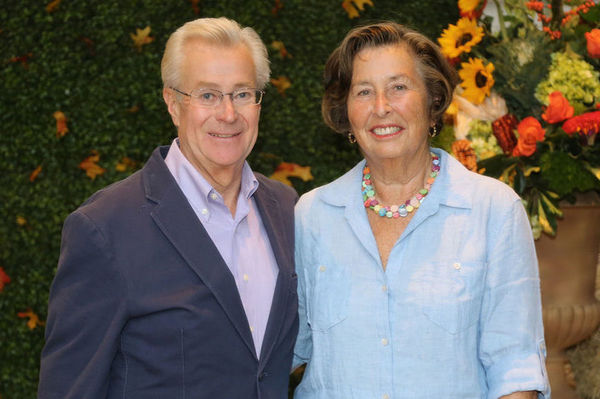 Reflecting their life-long professional commitment to service in the U.S. Government and Military, as founding funders, Jack Kelly '74 and Gail Weiss support three programs in NDISC that aim to prepare Notre Dame students to follow in their foot-steps to our nation's Capitol.

Finally, the Kelly/Weiss Lecture Series makes it possible for NDISC to continue to bring current or former national security practitioners to campus to enrich the Notre Dame community's discussion and engagement with national security issues. 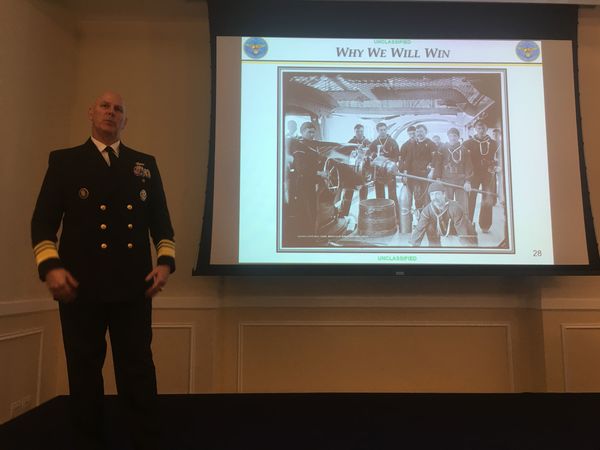 The James P. Reilly Jr. Annual International Security Lecture is named in honor of the father of Sean M. Reilly, '90, a man who emigrated to the United States in 1950 and two years later went to war to fight for his new country.  The individuals who deliver this prestigious lecture address the vital international security issues facing this nation.  They represent and embody the best of what it means to be an American.  James P. Reilly Jr. is a man of great faith, a committed husband and father, and a person who deeply understands the role education and intellectual discourse play in advancing and protecting this great nation.  James Reilly, and this lecture series, truly epitomize the motto God, Country, Notre Dame.