"A certain grasp of military affairs is vital for those in charge of general policy." 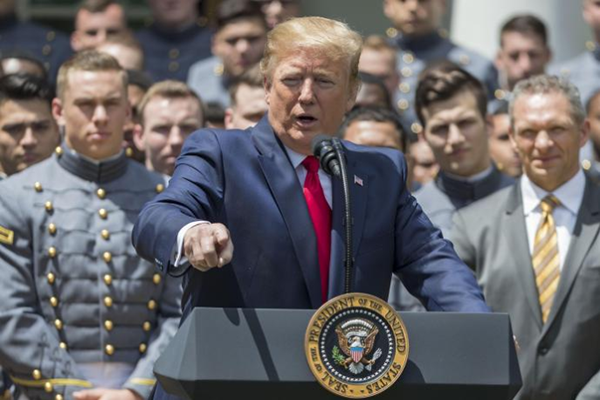 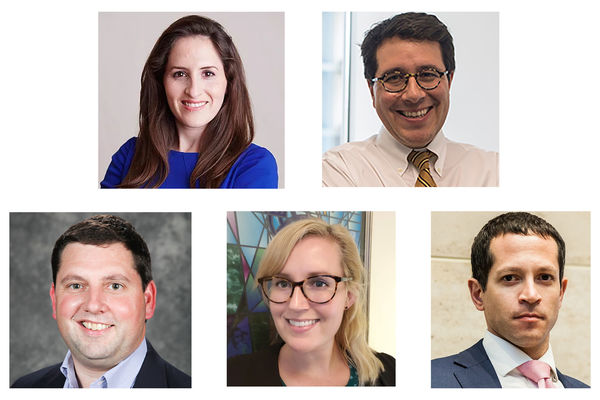 The Spring 2020 semester is off to a great start with a great Seminar Series line up! Check it out! 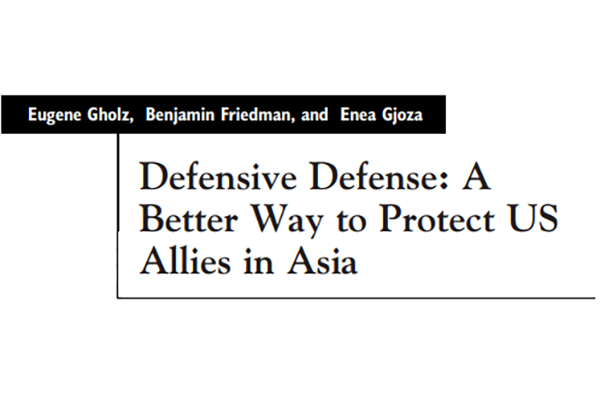 "The danger that we face is twofold," Michael Desch, a professor of political science at Notre Dame University who specializes in American foreign policy and American national security policy and directs the Notre Dame International Security Center, told Salon on Sunday. "One is that any response, particularly against non-military sites or sites where there's a high likelihood of collateral damage (particularly among civilians), could be self-defeating in the sense that a lot of the rest of the world would regard it as..
US strategy in East Asia is defensive—seeking to maintain the territorial status quo and to preserve open trade and investment. The military component of that strategy largely involves helping allies defend their territories against China as the PRC grows richer and spends more on its military. But current US military operational plans in service of that strategy are largely offensive: in case of war, they would send US military assets close to China and launch conventional strikes against the Chinese homeland. This “offensive defense” is more expensive, more dangerous, and less effective than an alternative: “defensive defense.” 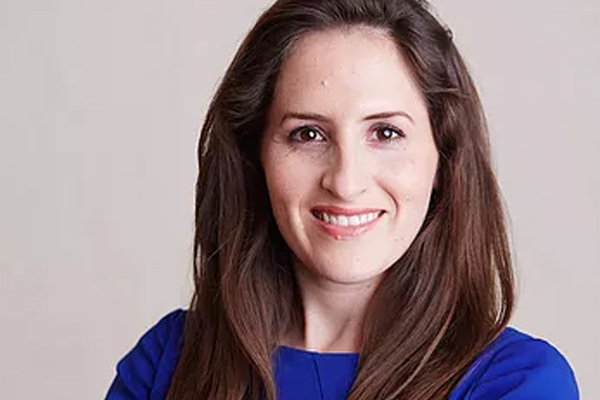 Oriana Skylar Mastro is an assistant professor of security studies at the Edmund A. Walsh School of Foreign Service at Georgetown University where her research focuses on Chinese military and security policy, Asia-Pacific security issues, war termination, and coercive diplomacy.  Dr. Mastro is also a.. 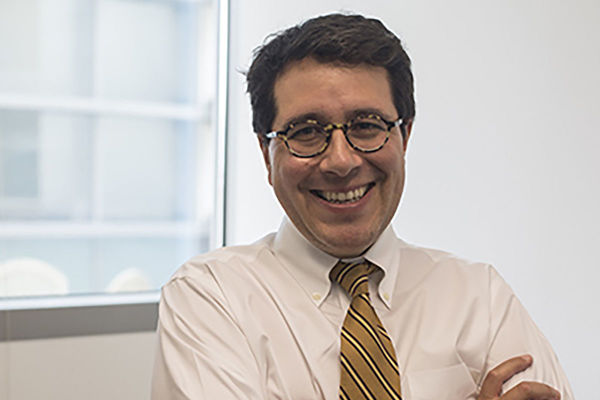 Jasen J. Castillo is an associate professor and Evelyn and Ed F. Kruse '49 Faculty Fellow in the Bush School of Government and Public Service at Texas A&M University.