Notre Dame’s International Security Center (NDISC) has named James Webb its first distinguished fellow.
Are Americans doomed to an indefinite future of extreme partisan conflict? The Senate impeachment trial is off to a rancorous start, and it appears that the process will make the most polarizing president on record even more polarizing. Meanwhile, the Democratic presidential candidates debate a raft of polarizing proposals: Medicare for all, free college, universal basic income, adding seats to the Supreme Court, and a wealth tax on the super-rich. These moves and countermoves have produced what Representative Justin Amash calls a "partisan death spiral". How to pull out of this downward spiral? There are few good options. 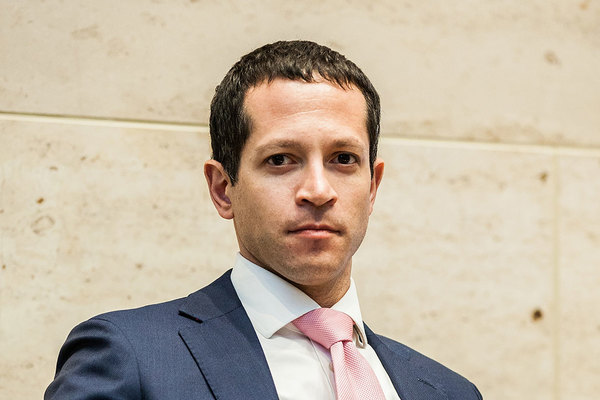 CANCELLED: Driving Too Fast or Too Slow? Explaining Military Adoption of the Combustion Engine

Michael C. Horowitz is professor of political science and the interim director of Perry World House at the University of Pennsylvania.